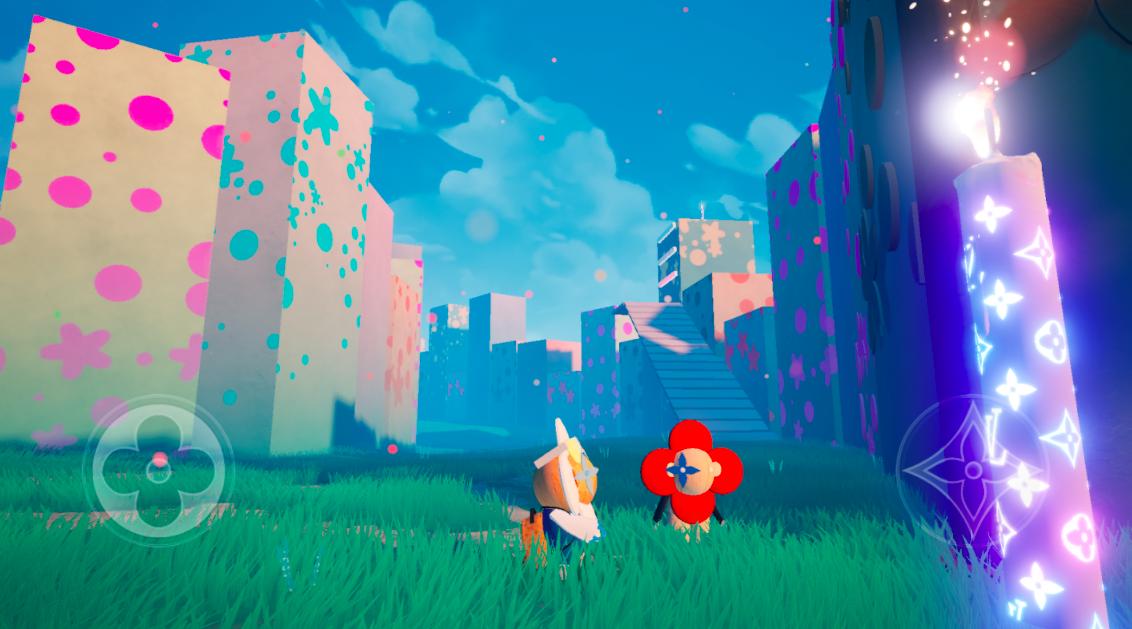 After Givenchy Beauty, Dolce & Gabbana and Gucci, it's Louis Vuitton's turn to take its first steps into the world of Non Fungible Tokens.

A "Louis: The Game" anniversary experience.

Launched this Wednesday, August 4, the game "Louis: The Game" is part of the vast brand content campaign initiated by the luxury house on the occasion of the 200th anniversary of the birth of its founder. 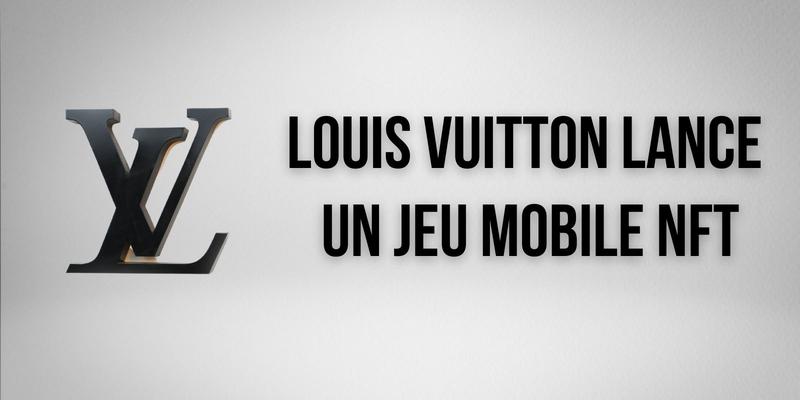 The operation features Vivienne, a small monogrammed mascot who goes in search of 200 birthday candles over a course designed around six distinct universes. Each candle unlocks elements linked to the key stages in the life of Louis Vuitton, from learning his trade as a leatherworker to creating his eponymous house.

If this initiative marks an additional step in the storytelling and in the gamification of the claw - which had already associated with the game League of Legends -, it also allows it to surf on the notion of digital property by including NFTs. "Louis: The Game" thus includes a series of 30 digital creations to collect, including a dozen designed by the digital artist Beeple, who had already illustrated pieces for the home in 2018.

Size precision: here, NFTs were not marketed but presented with "educational, almost pedagogical aims", as Michael Burke, CEO of Louis Vuitton, pointed out in an interview with the Financial Times. An initiation that looks like a test and learn ... before shifting into high gear in terms of digital luxury products?An approach adopted by the cosmetics brand NARS, which these days offers an NFT work for free download, supplemented by paid digital creations.

The game "Louis: The Game" is available for download on iOS and Android.

how to maintain a luxury bag