The interviewer interviewed: Jean-Philippe Wauthier and the return of good evening!

The interviewer interviewed: Jean-Philippe Wauthier and the return of good evening! 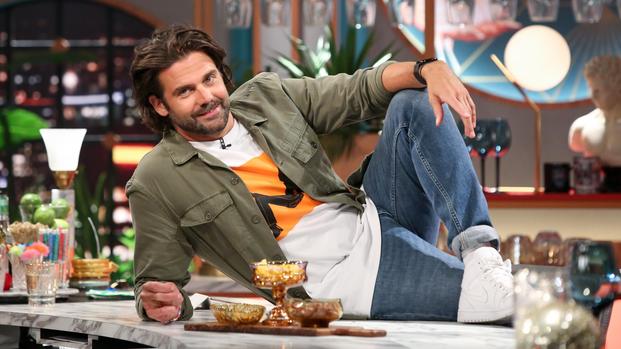 The host of the summer talk show spoke with Catherine Richer, cultural columnist at 15-18, as the television marathon approaches that he is about to do.In what state of mind is he tackling this new season?

I would not pretend: I would have liked we find ourselves elsewhere after a year.We started last year during the pandemic, and I will not hide you that I would have liked not to start again[under the same conditions]. C’est correct, on va faire avec, mais j’avoue que je m’en serais passé, avoue d'emblée Jean-Philippe Wauthier.

But[I have a] super good state of mind, because we are running.We know how it works, because we know how to make a good show in pandemic.[...] Last year, we had prepared for 24 hours, I think, so this year, it's luxury, it's been weeks that we are on this.

The elephant in the room

To good evening good evening!, Jean-Philippe Wauthier likes to take news of the people invited on his set.But what to do when everyone lives the same thing, and the news in general is rather bad?Even if a widespread fed up is felt in relation to the pandemic, can we avoid talking about it? 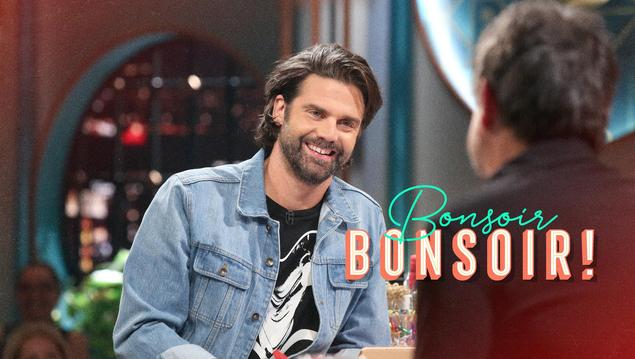 Me, I am part of the gang who thinks that this show worked because we shared together moments of life.[...] We are going to talk about many other things, but it will be difficult to pretend that it does not exist.

However, he hopes that the conversation will evolve and open up to something else, ideally at the same rate as the lifting of restrictions and health measures.

We go back in a confinement, and I have the impression that, to make a slightly lame metaphor, like a flower, it will quietly open by the end of the season.We will live a rebirth together.

The fourth season of good evening!starts on Monday, at 9 p.m., on the air by TV.For the first program, Jean-Philippe receives Martin Matte, Paul Houde, Rita Baga, Pilou, Fanny Bloom and several others.

With the information of Catherine Richer, cultural columnist at 15-18.