Invest in a luxury bag, more profitable than real estate?

Invest in a luxury bag, more profitable than real estate? 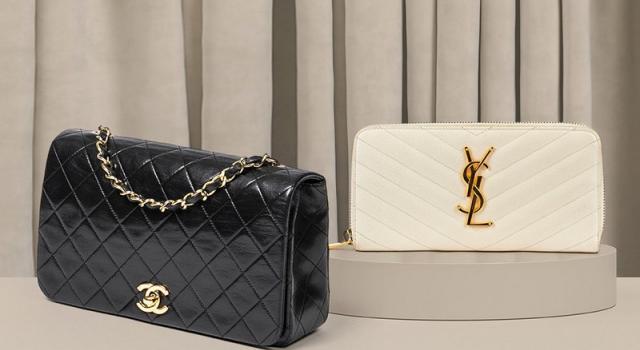 Buying a luxury bag to resell it a few weeks or years later with the authenticity card has become a business for simple fashion fans like the biggest stars on the planet.

In the luxury sector, three (all French) houses are distinguished: Chanel, Louis Vuitton and Hermès.The prices of their bags soar from year to year.In early November, Chanel increased its prices for the second time of the year.This increase is a general trend, according to a study of the Bag Hunter site the prices of luxury bags have increased up to 70% since their creation.

Some bags are safe values on the market such as Kelly or Birkin sold by Hermès around 7000 euros.Penda N’Diaye, according to her real estate investment advisor to have a birkin, is necessarily profitable: "What is really extraordinary with the Birkin is you are sure to be profitable with only a few weeks.You can resell it at least at the price at which you bought it. ”On his YouTube channel Penda N'Diaye goes so far as to compare the purchase of a birkin to that of an apartment right in the center in Paris.

Among the bag fans are Drake.In 2017, he told Hollywood Reporter to have a whole collection he would one day like to give his future wife. 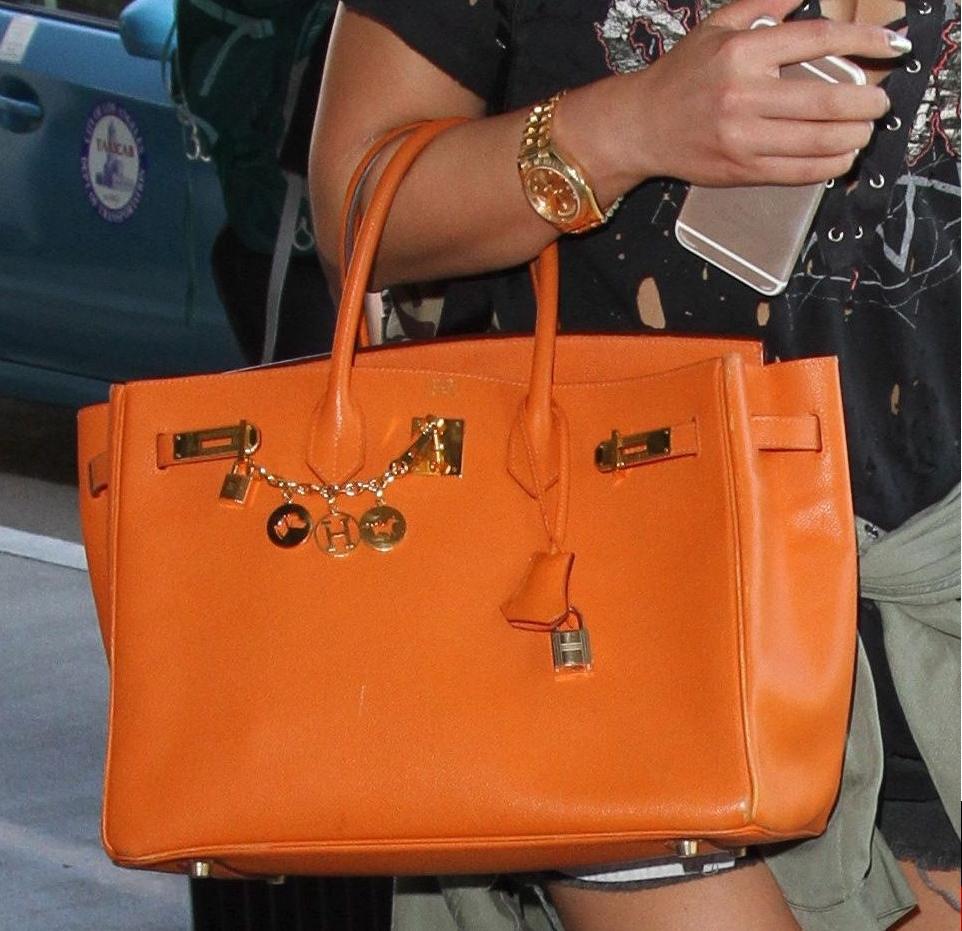 It is very difficult to get such a bag.Each client joins a waiting list that can last several years (5 years for the Birkin) but if we are called Drake or Kylie Jenner there is surely a way to negotiate.Besides, on her Youtube channel Kylie Jenner claims to invest in Hermès bags "I have been collecting these bags for a while, these are good investments. This one is very special, if my house took fire I would take this oneAmong all the others "

The influencer speaks of a rare Hermès bag, the Himalayas.Made by Hermès he can go up to 500,000 euros to resale.

There are other more accessible bags when we have a few thousand euros in savings like Chanel Timeless for example.

Luxury brands see this business with a very bad eye.Before purchasing, each client is subject to interrogation on the reasons for the interest in the bag because the worst nightmare of luxury houses is to find its parts on the second -hand market.So building a heritage with bags requires money, patience and a lot of discretion.

Where to buy used luxury bags